Crocodile’s Conservation Program in the World

It is nice to know that God has given us many blessings.

It’s our job to maintain it all and make sure that all of our grandchild could see the beautiful world.

In order to make sure that it could be happened, the world’s leaders have already agreed to set some rules.

One of the rules is the rule to protect the crocodile.

It has been considered as the most protected animal in the animal world.

As we all might have already understood, crocodile is a great animal. 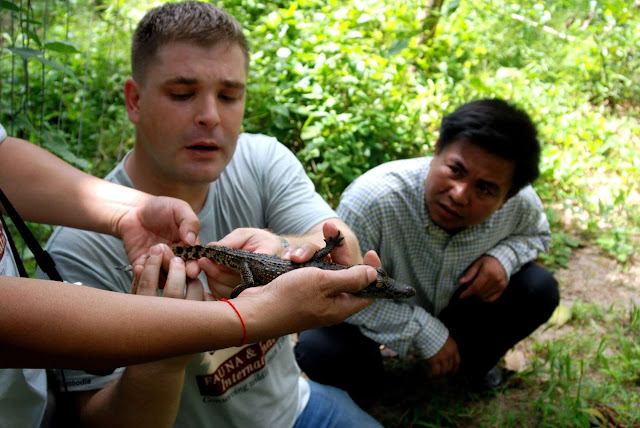 This reptile has been considered as the legacy of the ancient world.

It has been considered as the living dinosaurs.

However, the human being has set the problems for the crocodile.

It has the respected place in the animal world, but then, it should deal with its natural predator, us.

Surely, the rules have been set to make sure that the human being couldn’t hunt the crocodile easily anymore.

To gain the meat and the leather of the crocodile, the human being should set the farm.

In many places in the world, there are many farms that have developed some programs to improve the crocodile’s populations in the world.

This is an excellent way to develop the crocodile’s population.