Snake Bites Occurrence around Us

Every day, people live, work and play in venomous snake territory throughout the world.

In fact, in every continent unless the Antarctica venomous snakes are found and are behind the 2.5 million occurrences of envenoming snake bites that result in not fewer than 125,000 death every year.

In animal world, most snakes’ bites in those cases are non lethal, which means the wound can be treated using antivenin and medical treatment.

Protection from snake bite however is better aside from avoidance. 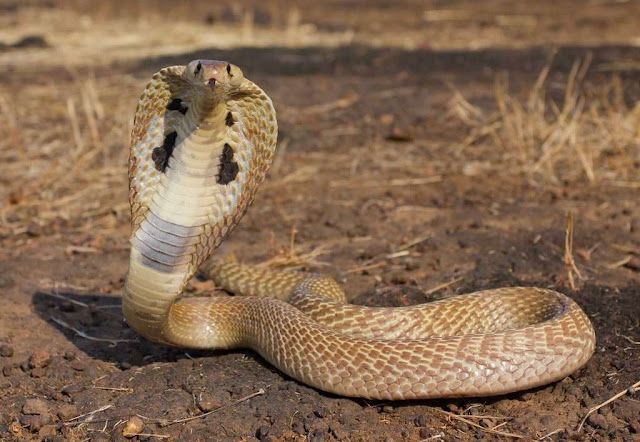 For prevention against snake bites, protective clothing like gloves, snake boots, snake gaiters and chaps are a necessity.

In some parts of the world where poverty is prevalent most snake bites and deaths are very common because there are limited of antivenins in supply.

Those countries with the highest occurrences of snake bites are those located in Sub-Saharan Africa, Southern Asia and most of all India.

Every state in the United States besides Alaska, Hawaii and Maine are home of at least 20 venomous snakes.

That means every day many Americans are in contact with venomous snakes especially those who live in North Carolina.

The state has the highest snake bite occurrences where 19 of 100,000 people experience bites every year.