The Evolution of Snakes

For millions of years, snakes have been in this world and probably they are the most adapted reptiles of this planet.

It is too little to know how snakes have developed throughout the years.

Fossil records of snakes are very limited due to their fragile skeletons.

However, it is very probable that these animals descent from lizard ancestors and appeared in the time of dinosaurs.

In the Saharan Desert one of the oldest skeleton of snakes were discovered.

The fossil dates back about 130 million years ago. 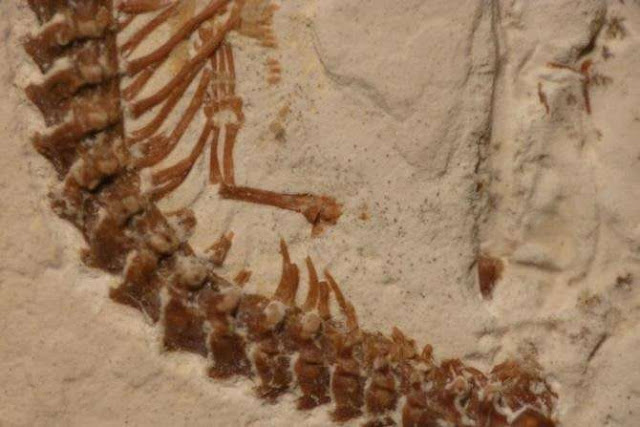 In animal world, it was presumable that the ancestors of snakes were aquatic at first.

However, then the snakes benefit from fact that their eggs can be laid on the ground that makes them possible to survive on land.

Over millions of year process, the snakes have become burrowers.

That is likely when they lost their external ears, their legs that make them adapted well for burrowing.

A clear scale replaced their eyelids in order to protect them while digging.

Many biologists believe that that process had happened while the snakes were still aquatic though there is still dispute about it.

The snakes as we know today emerged to the surface millions of years later.